Jollie and Merry were rescued from well-meaning people who adopted a pair of pregnant mares from an auction, and found themselves unable to care for the horses when the fillies were 3 years old. They were living in a remote location in eastern Washington where horsekeeping was difficult to begin with. Thanks to the efforts of several people in the horse community, the two older mares were taken in by Rodeo City Horse Rescue, and their fillies came to SAFE. Although relatively unhandled, the two young mares are friendly and curious. They will be entering SAFE’s training program soon, to learn to be riding horses on their ways to new and better lives. All SAFE horses are adopted with a no-breeding clause, no exceptions. 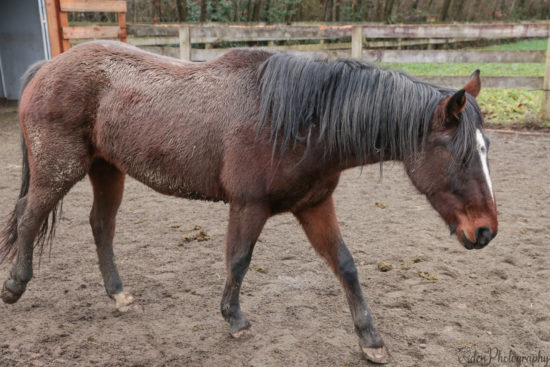 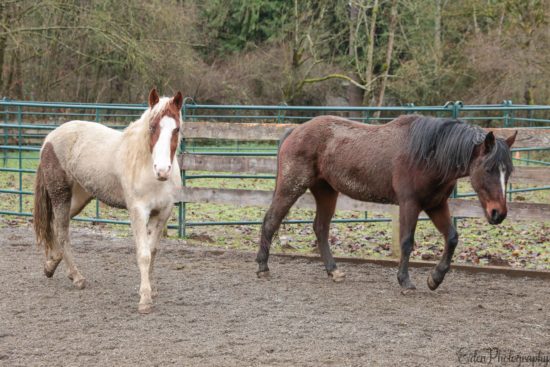 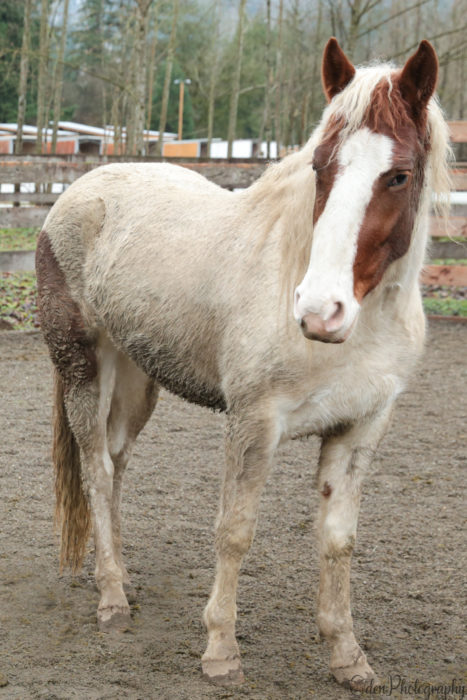 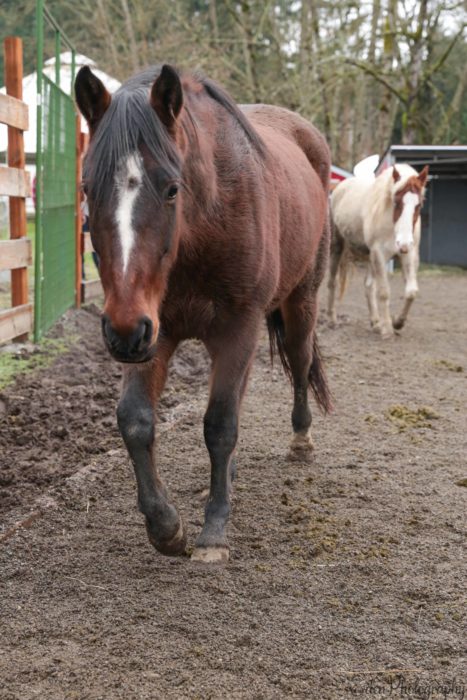 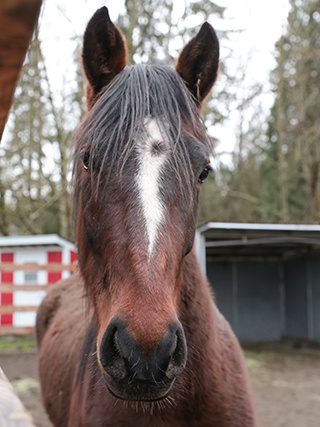 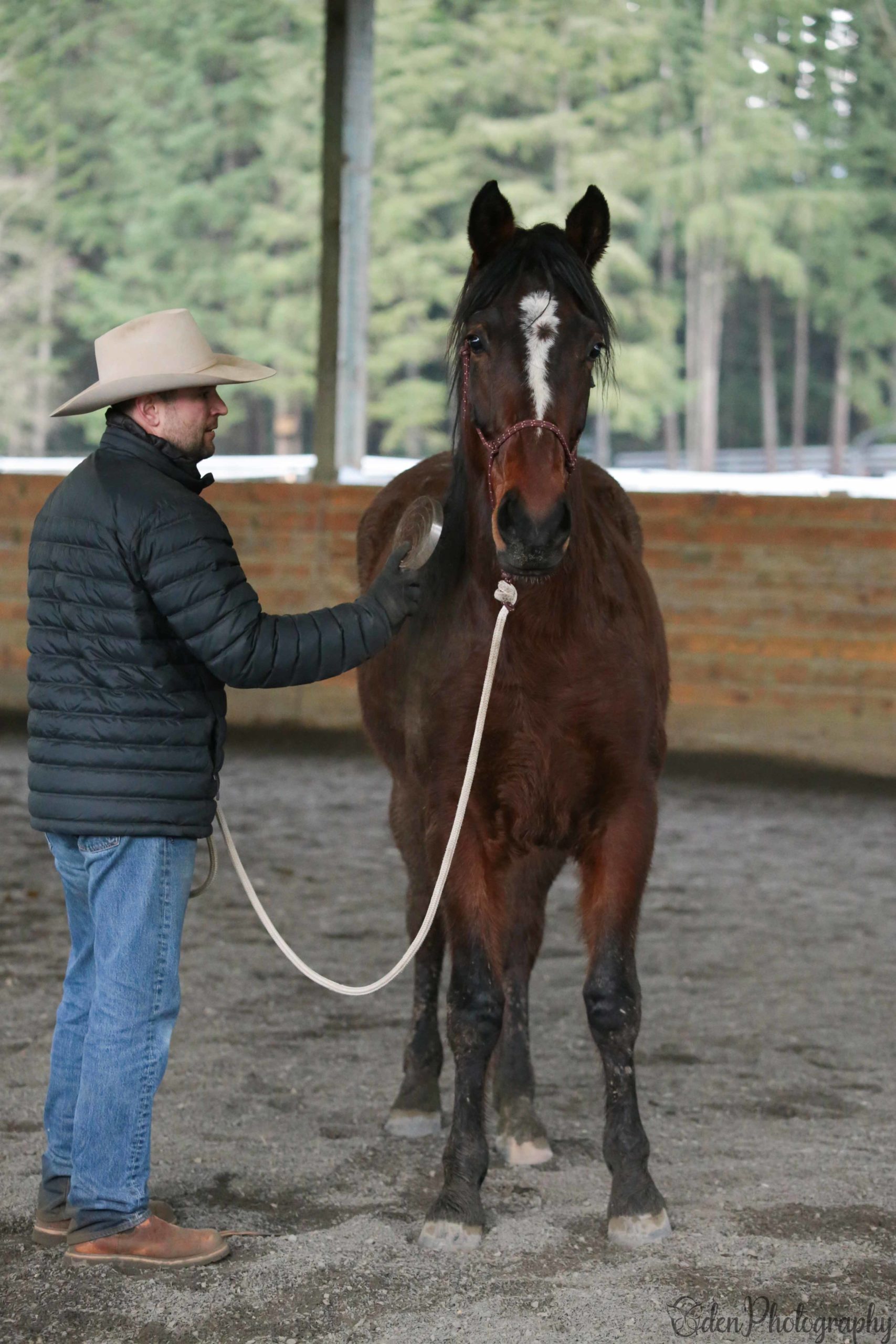