ADOPTED by Tori B of California

Leonardo (Leo) was surrendered by his owner, along with another Haflinger, Lucy, in June 2011. We were told he was 4 years old but his size and teeth told us he was only 2 1/2. Leo was very sweet although he hadn’t had much handling when he first came to us. He came to us with some breathing issues and has been diagnosed as a roarer. He was a colt when he first came to SAFE and the first order of business was to get him gelded. Leo had a long, difficult road with us, dealing with multiple health issues including pneumonia. Happily Leo was adopted by a family who continued his treatment with Dr. Hannah and Pilchuck and saw him through to a full and complete recovery! He now is living the good life in sunny California!

Leo is living the good life in sunny California! Like many of us from the PNW, the more arid climate is probably great for his breathing problems. Doesn’t he look happy? 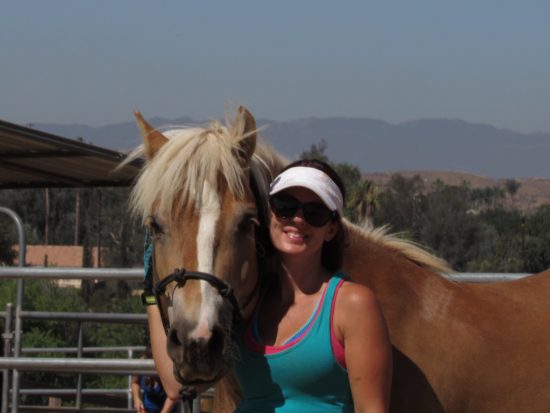 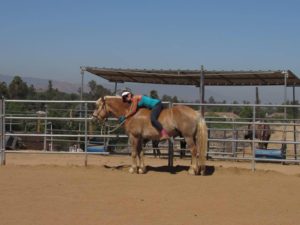 Leo and his new family

Congratulations to Toni B. of Shoreline, WA on her adoption of Leo! Leo’s had a long, difficult road with us as he has dealt with multiple health issues including pneumonia. Leo will be continuing his treatment with Dr. Hannah and Pilchuck under Toni’s loving care. Hopefully, Leo is on his way to a full and complete recovery! 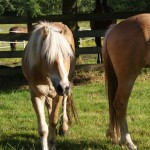 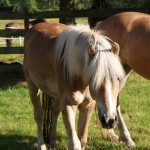 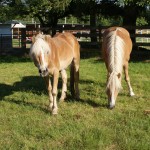 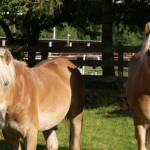 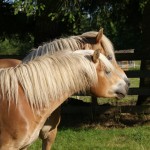 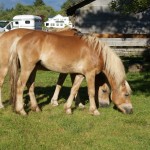 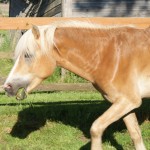 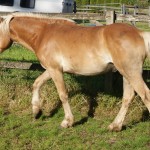 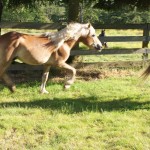 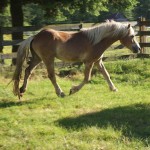 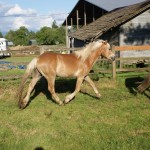 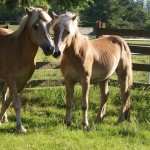 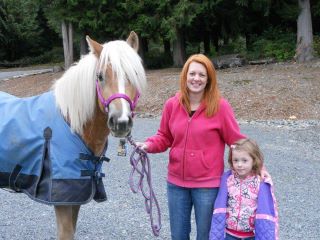