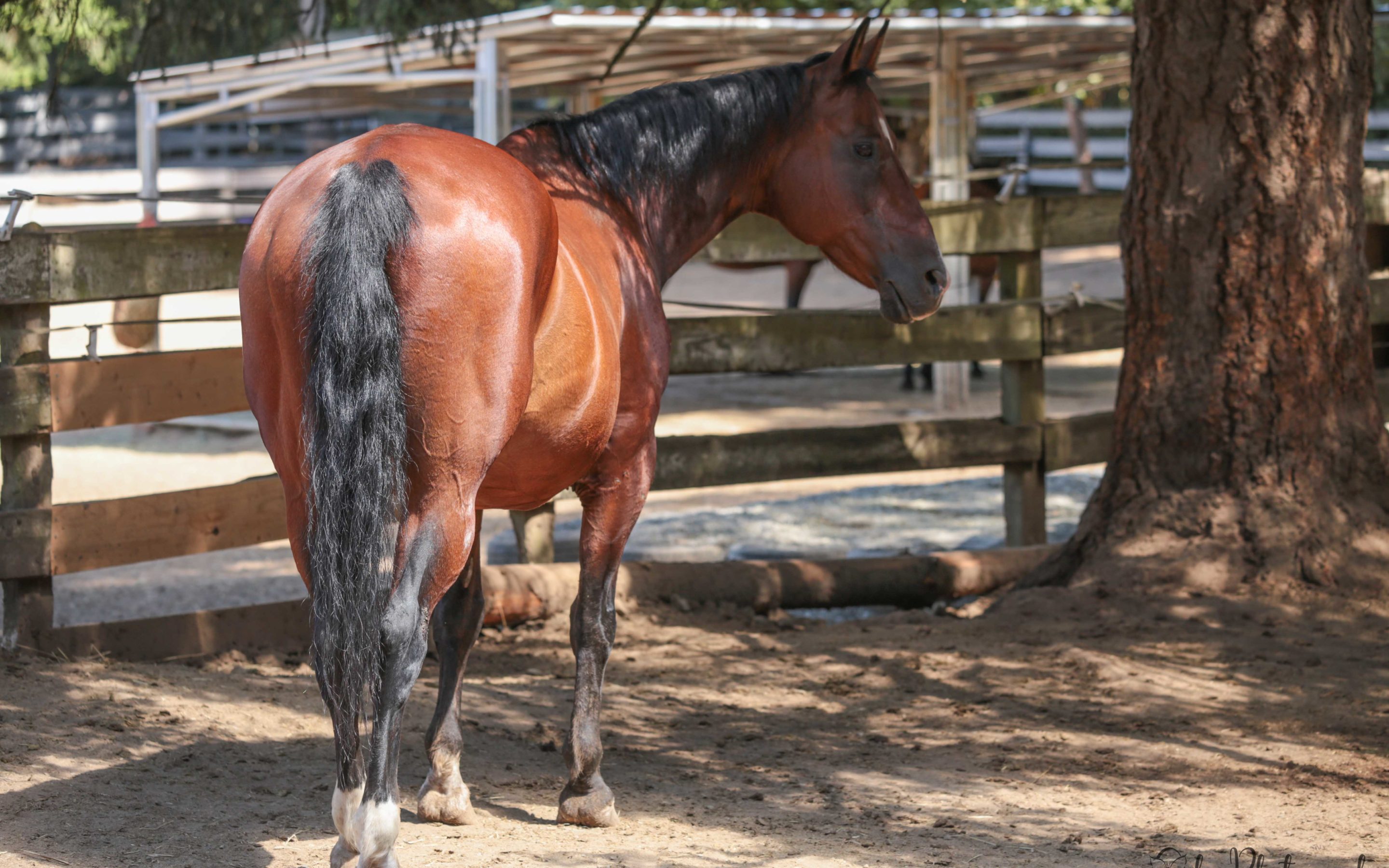 Banner is such a handsome, regal man! He has a ton of personality and definitely doesn’t act like a senior fellow. He can be a little pushy, but we are working on ground manners and he’s proving to be a very intelligent student who catches on quickly.

Shortly after Banner arrived, we noticed that he was tender on his front feet. He was in a gravel paddock so it was difficult at first to tell if his feet were sore because of that or because of a case of mild laminitis. Dr. Fleck had us treat him as a laminitis case and he was placed on bute twice daily and given a pair of soft ride boots to live in for the time being. He was taken off the bute after two weeks but remained in the soft ride boots until we could get him into a dirt paddock and off the gravel.

He and Buddy have now been moved to a dirt paddock together, and his feet are much happier. He’s out of the soft ride boots. He did have a couple of hoof abscesses over the past few weeks, but those have been treated and he is once again sound. These two gentlemen get groomed several times per week by volunteer groomer Sue, who they believe to be their own personal stylist. We’re keeping a close eye on Banner’s feet to make sure we catch any problems early and treat him accordingly. He seems to appreciate all the extra attention!

Banner has also been diagnosed with a very mild case of equine odontoclastic tooth resorption and hypercementosis (EOTRH), which is a very long name for a dental disease that can afflict older horses. This disease causes the body to resorb the alveolar bone and tissues surrounding the incisors, leading to the breakdown of the periodontal ligament and prompting the horse’s body to lay down extra cementum to try to stabilize the teeth. It is a progressive disease and can be quite painful in its advanced stages. Since Banner’s case looks to still be in the beginning phase, he does not seem to be experiencing pain from it. But we will be monitoring this closely, as well.

One of the ways we can assess pain from EOTRH is to offer Banner a hard treat such as a carrot and see if he chews it like a normal horse or if he struggles with it. He seems happy with this test so far, he’s been passing it with flying colors. He might just convince us to use this carrot test every day in the name of health management. 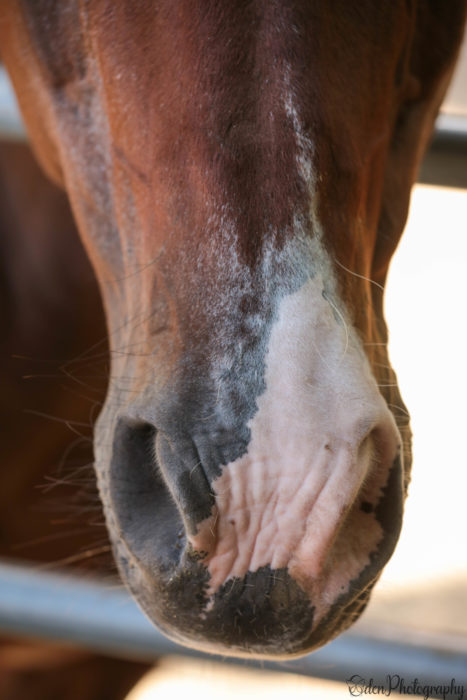 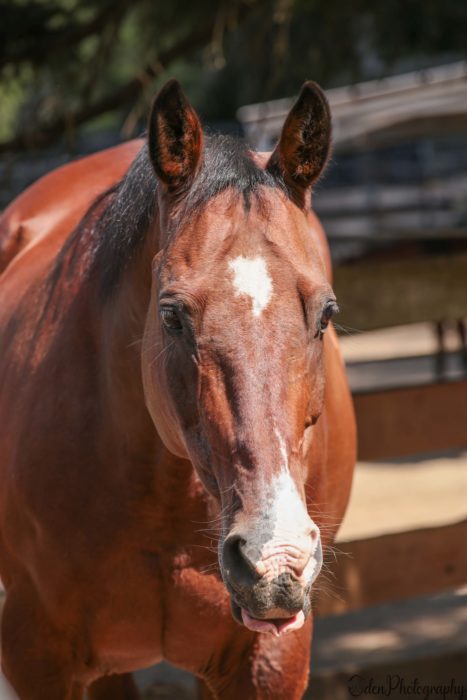 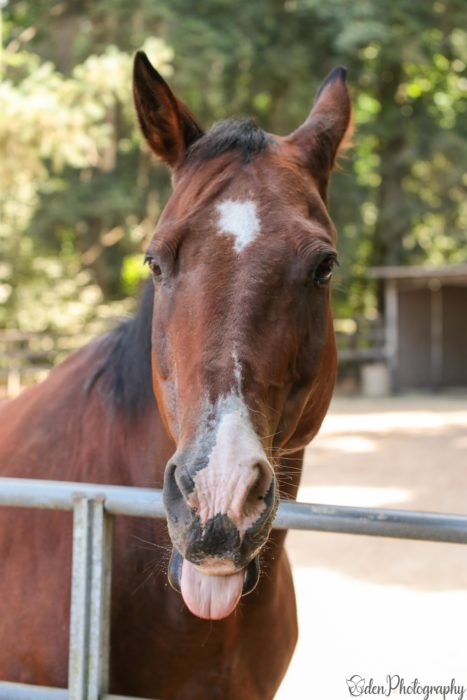 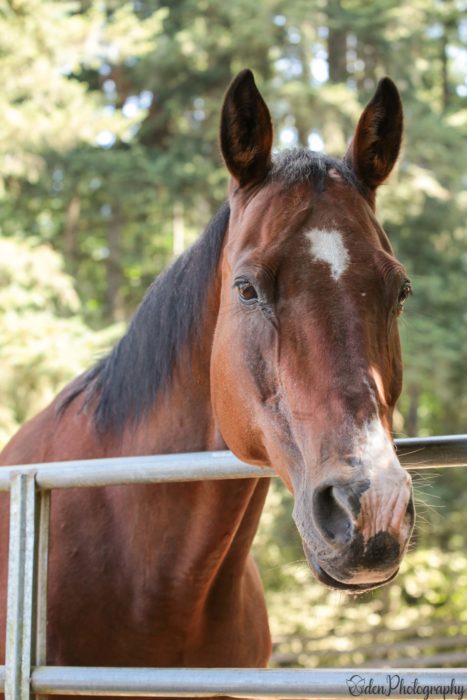