Teddi and Roscoe arrived at SAFE in mid January, after being in Animal Control custody for three weeks. When they came to SAFE, we were asked by Animal Control to keep quiet about them because of the legal case against their former owner. Both horses were quarantined here for three weeks to protect them as well as the other horses here at SAFE. They were treated for rain rot, dusted for lice, fecal tested, and examined by our vet. When they arrived, Roscoe in particular was still very thin, but they are bouncing back with a steady diet of hay, grain, and supplements. Here are the pictures taken not long after their arrival at SAFE: 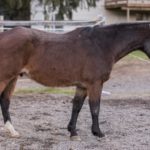 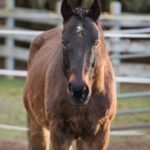 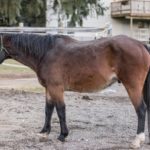 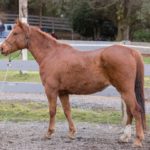 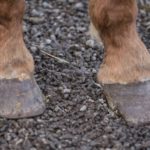 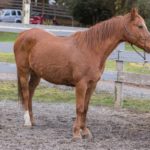 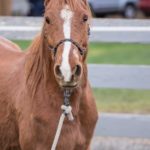