A Setback for Teddi 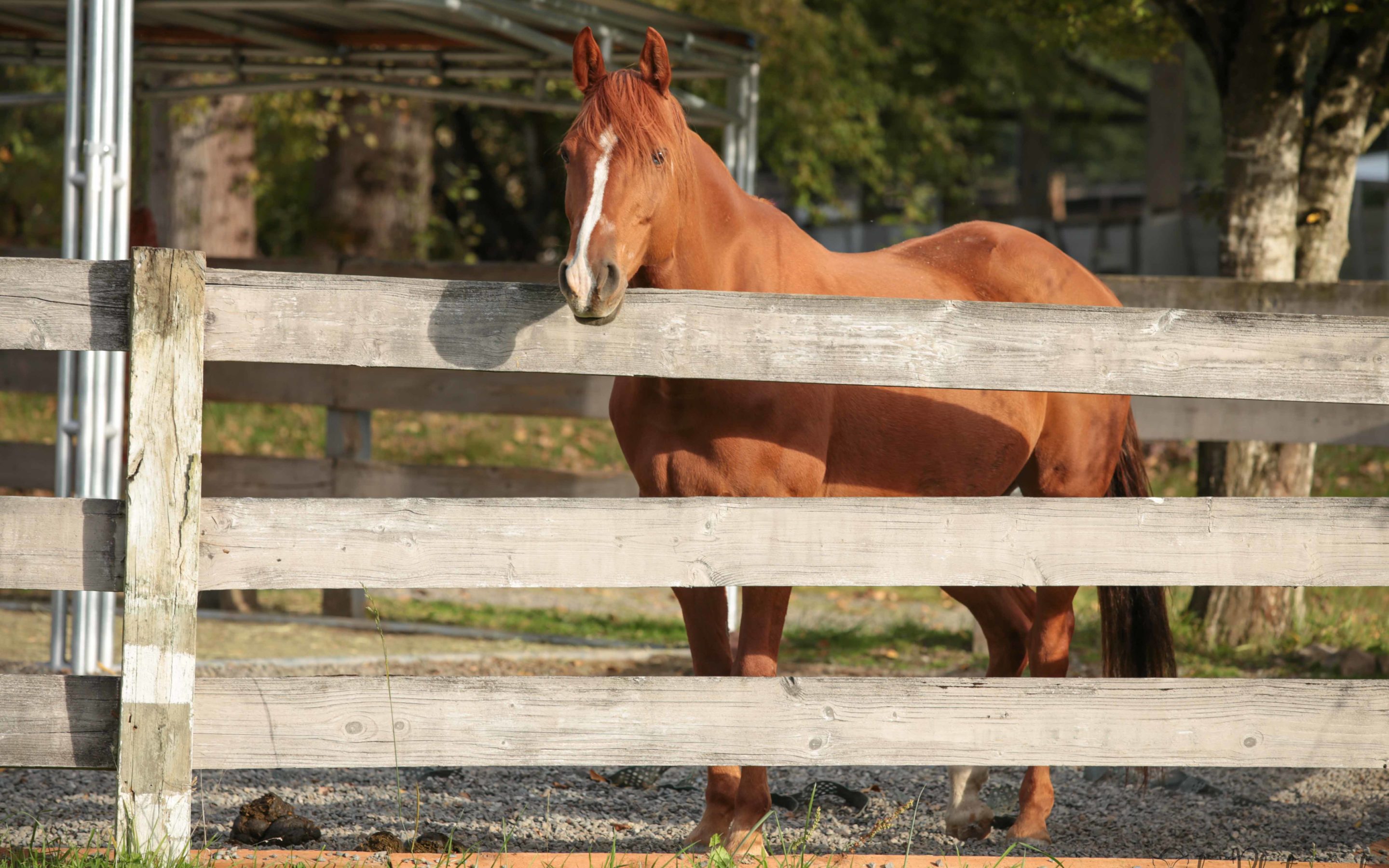 At Teddi’s most recent post-surgery recheck appointment this month, we were excited to see the results of her rehab process so far. But that excitement turned to disappointment when we saw that she is more lame at the trot now than she was at her previous appointment. That disappointment grew even more when we saw the radiographs on the screen. At some point in the 60 days between rechecks, it appears that Teddi has sustained a small bone fracture underneath one of the screws that’s fusing her pastern joint together. We’ll never know exactly what caused this. She might have gotten a little too frisky in her rehab paddock and come down a little too rough on the hardware. Or maybe this is just one of those potential complications that comes with having a 1,000 pound horse putting pressure on a joint that is not yet stabilized from surgery.

Dr. Fleck has sent the radiographs over to WSU for her surgeon, Dr. Farnsworth, to look at. We won’t know any more until we hear back about his assessment. Until then, Teddi has been put back into a smaller rehab area to prevent her from potentially doing any more damage. We are discouraged but hopeful that this turns out to just be a minor setback in her recovery.