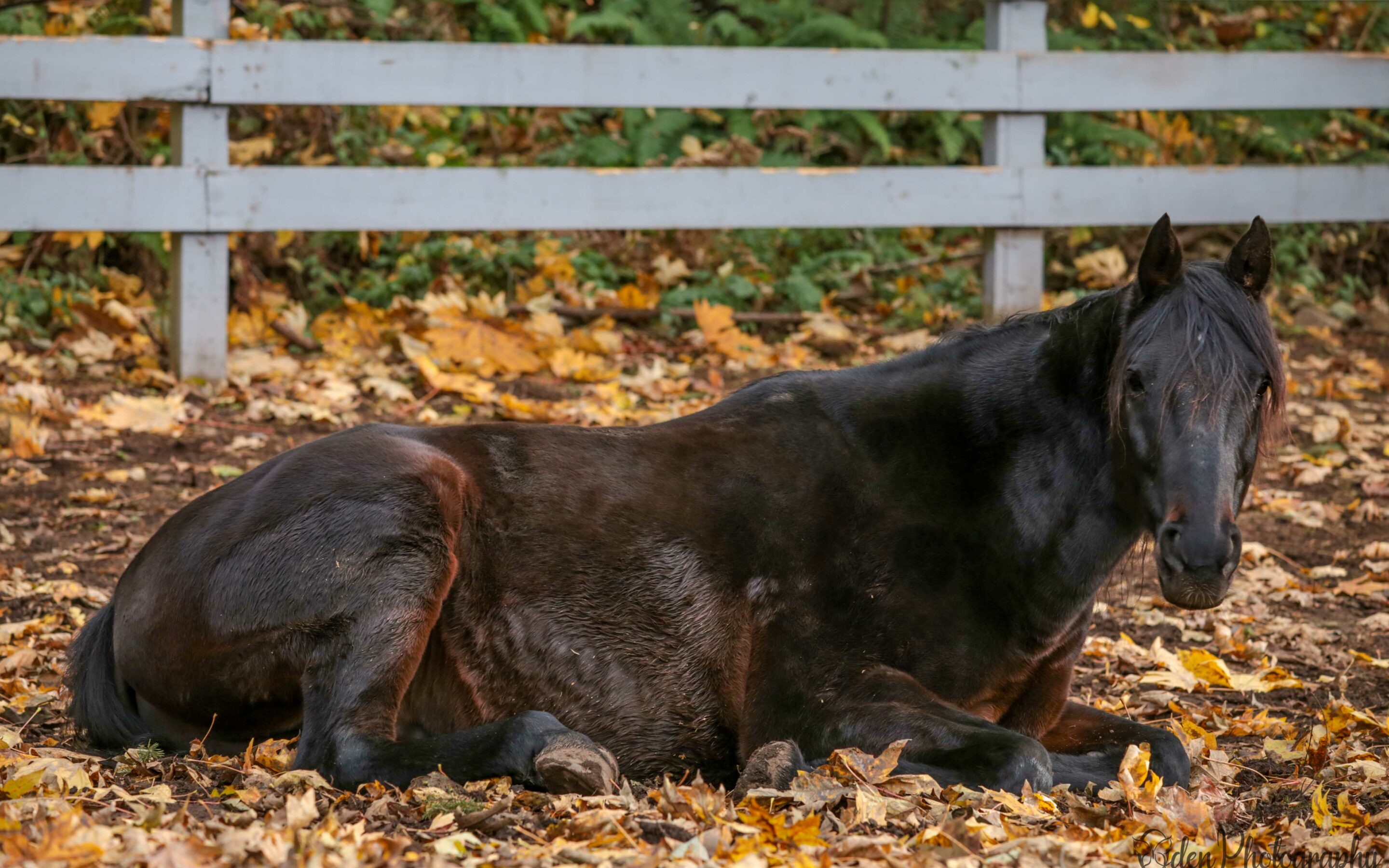 We could not be more thrilled to announce that Cyrus is adopted! We hit the jackpot with his adopter and we could not be happier.

Carol and Jim came to SAFE a few months ago to look for a friend for their riding horse, Nitro. Sadly, they had recently lost their three senior horses, leaving Nitro without a buddy. Upon meeting Cyrus, there were tears from both parties, both from Cyrus’ story and the loss of their horses.

Cyrus came to us from an Animal Control investigation with a body score of 1.5, severely emaciated and neglected. We weren’t sure if he would make it. But there was a brightness in his eyes we all could see, and that gave us hope. Our Herd Health Manager immediately started a refeeding procedure to get him back up to weight. That meant we fed him very precisely weighed hay throughout the day and well into the night, so it wouldn’t cause him gastronomical upset. It took over 3 months of the refeeding program before we could start feed him like the rest of our horses. If you met Cyrus the day he came in, you would not believe his stunning transformation. He became beautiful and quickly was a volunteer favorite.

Once Cyrus was healthy, we started him in our riding program. After some time, we noticed he was showing signs of lameness under saddle. After inclusive lameness tests, we decided it was best for Cyrus to be offered as a companion horse. We knew Cyrus needed a special home. If we could find a family that had experience with high energy horses, who had grassy pastures for this picky eater and definitely a horse friend to keep him company, it would be perfect. Turns out Carol and Jim fit the bill!

When Carol and Jim brought him home last month, Cyrus and Nitro hit it off right off the bat! Carol said Cyrus follows Nitro everywhere. That same night, she texted Terry that she wasn’t returning him. He was part of the family. 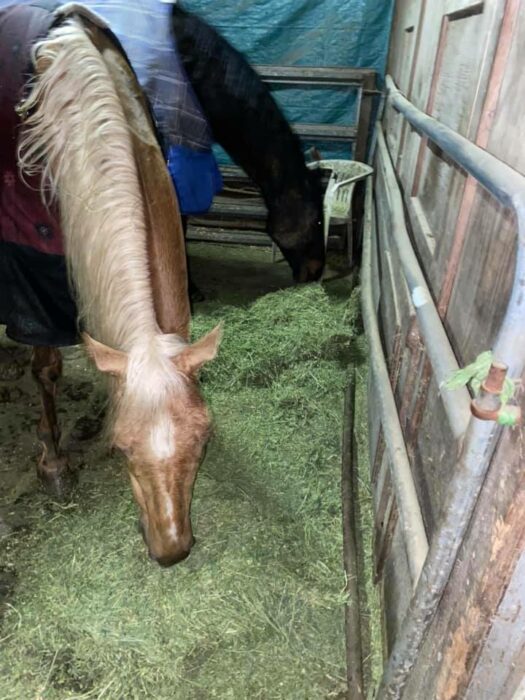