Sampson got his own photo essay this morning. He’s strong in mind and body — and there is not a shy bone in there — he takes after Delilah in that respect. Jet and I tag teamed on the attention, or all the pictures would have been closeups.

I wish the sun had been shining like it is this morning (in Seattle, anyway), because he did some amazing sprints but it was hard to photograph! He is thoroughly paparazzi-despooked already, fortunately, and didn’t mind the flash one bit. 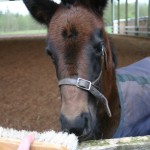 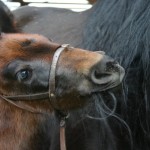 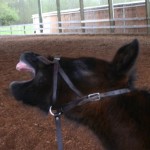 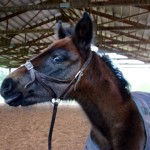