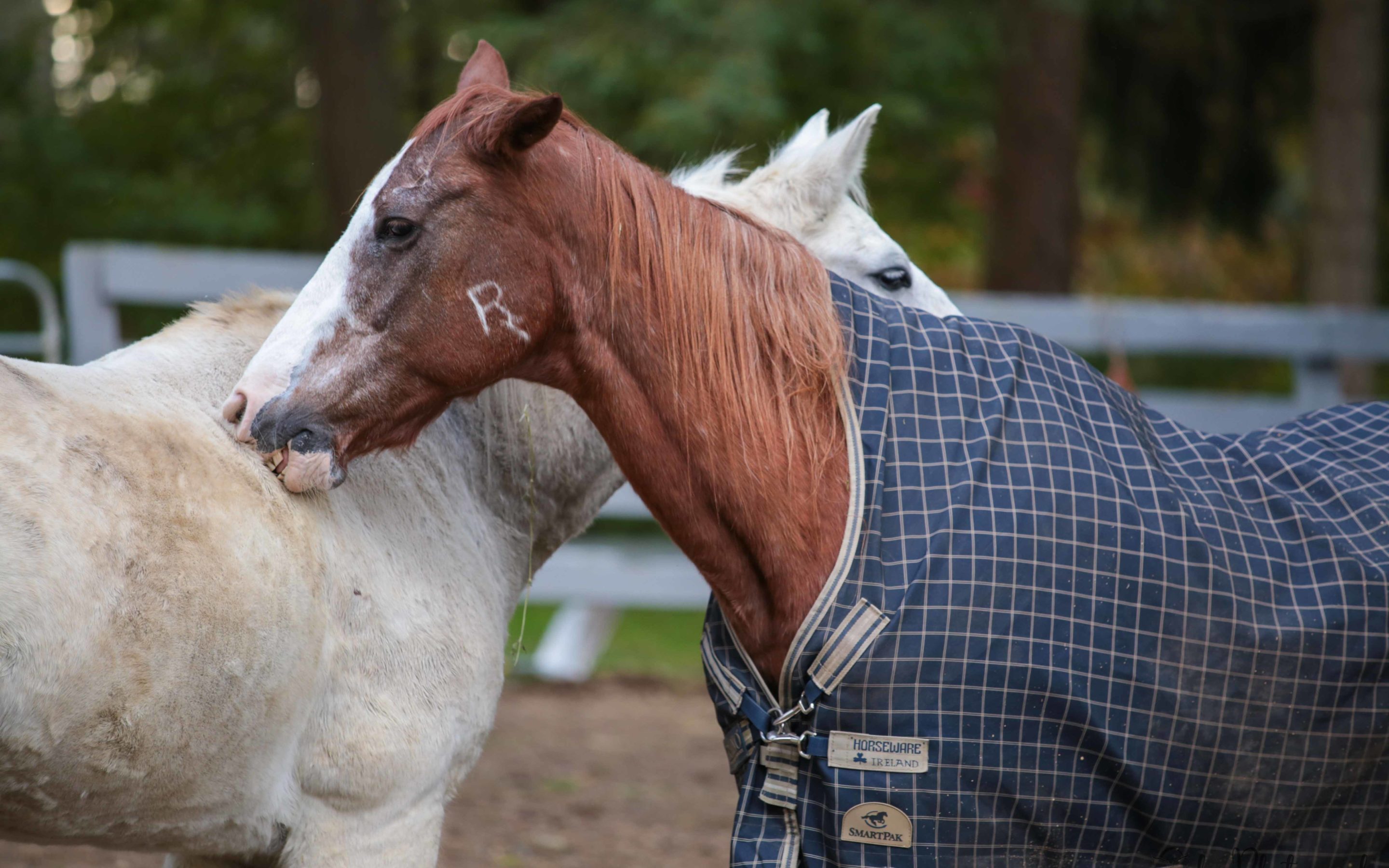 New horse Farley arrived from animal control custody on 10/8. He’s a 25-year-old breeding stock paint gelding who stands 15.2hh and currently weighs about 1000 pounds. He’s now at a BCS of about 3.5 but still needs to gain 100 pounds or so. He has thrush in all four feet that we are treating.

Farley had a dental and vaccines with animal control prior to his arrival. Their vet found that he his teeth have decreased grinding surfaces (due to neglect and age) so it was recommended that 75% of his diet be in the form of pelleted feed. He is stiff and it was recommended that he be on Equioxx. It was noted on his first exam that he had evidence of prior uveitis, but there are no active signs of that currently. We will be monitoring this for any potential issues in the future.

Farley has a cardiac arrhythmia, but this particular type of arrhythmia  is usually considered a normal variation and is not concerning at this time. 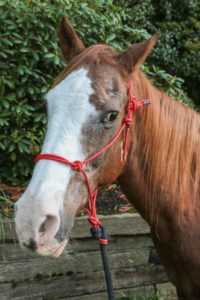 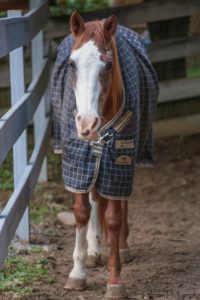 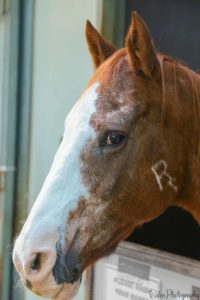 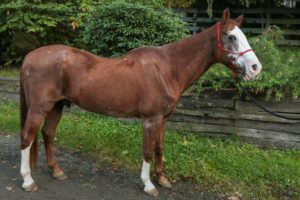 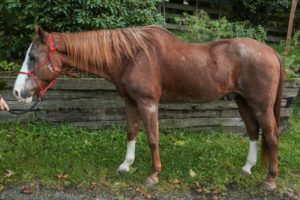 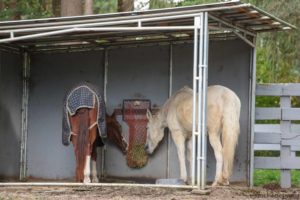 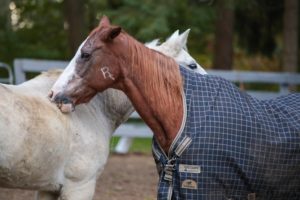 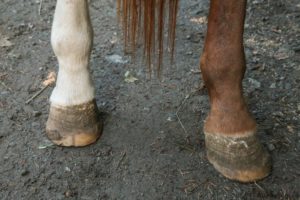 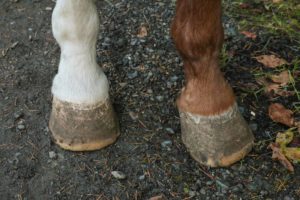