Gelding Day for Phoenix and Sinatra

Today was the day that Phoenix and Sinatra were turned into happy geldings. The procedure was done in the front pasture by Dr Hannah. 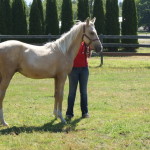 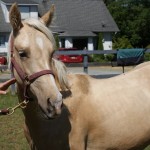 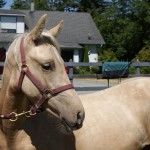 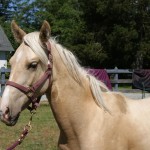 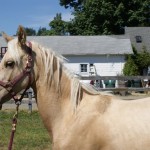 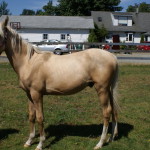 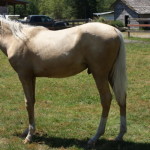 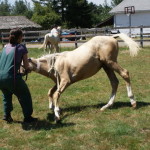 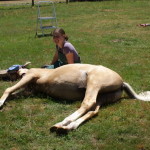 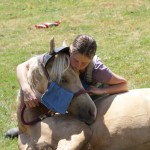 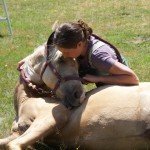 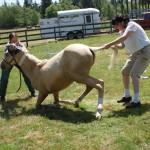 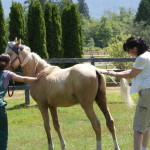 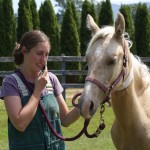 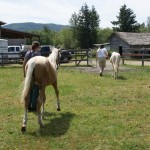 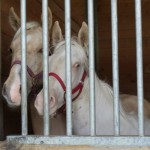 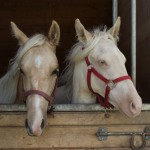 Update 7/23/2008:
Phoenix was rechecked yesterday by Dr. Hannah and is doing well. He has had quite a bit more swelling than Sinatra (due to him being a little more…*cough*…well-endowed), but nothing to be concerned about at this point and still a normal amount of swelling. If it gets worse he may need to have his incision opened a bit where it has already closed over so it can drain, but more than likely the swelling will gradually go down on its own.