George on the DL 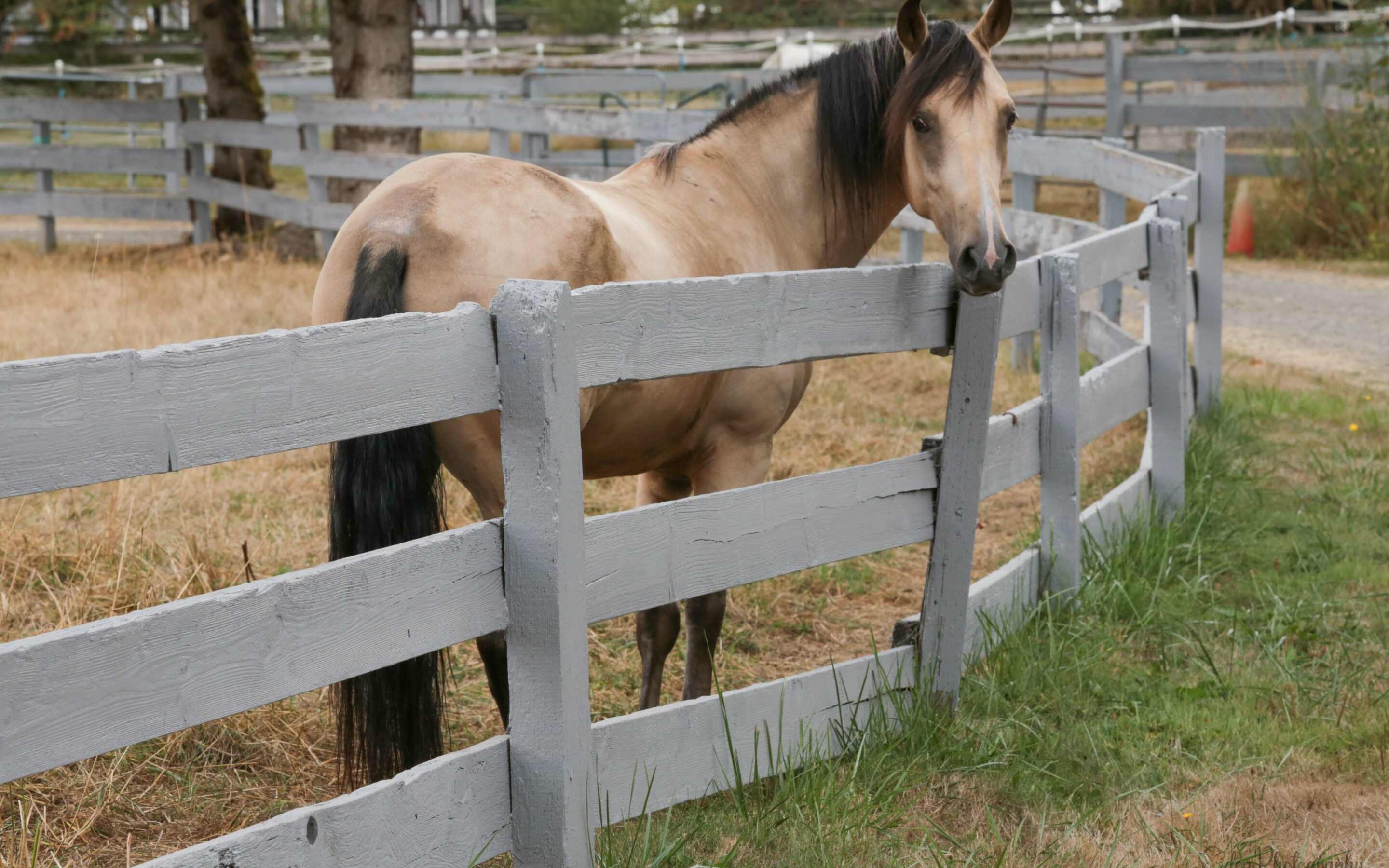 George is a young and rambunctious gelding. From time to time, he thinks he should show off his smooth moves. Unfortunately, a few weeks ago, his less-than-stellar aerobatic performance ended with him slipping and totally biffing it into the dirt. He got up shook it off and looked no worse for the wear. But the next day it was clear he had really hurt himself. There was a small amount of heat and swelling in his right front fetlock area and he was off at the trot. He was put on stall rest and staff began cold hosing him twice a day.

“George has tendonitis of his superficial digital flexor tendon on the right front leg. The injury is significant enough to benefit from platelet rich plasma (PRP) and Shock-Wave therapy to enhance healing and reduce the risk of re-injury. The injury is located along the back of the fetlock, which at times can result in constriction of the tendon due to the annular ligament that can require surgery. The surgical procedure involves cutting the annular ligament to release constriction of the tendon; similar to carpal canal in humans. Fortunately for George there does not appear to be significant enough constriction with this injury to warrant surgery.”

So starts the fun process of stall rest and rehab for a young four-year-old. Luckily, George is handling the confinement and rehab walks well, apart from a few, quickly managed antics. We will begin the PRP this week followed by a few rounds of Shock-Wave in the weeks to follow. The injury was caught early and we are hopeful for a full recovery. He will have around 6 months of stall rest and begin increased exercise in the spring of 2022. We hope to have him in shape and riding again by next summer at which time he will again be made available for adoption.