Getting to Know Farley 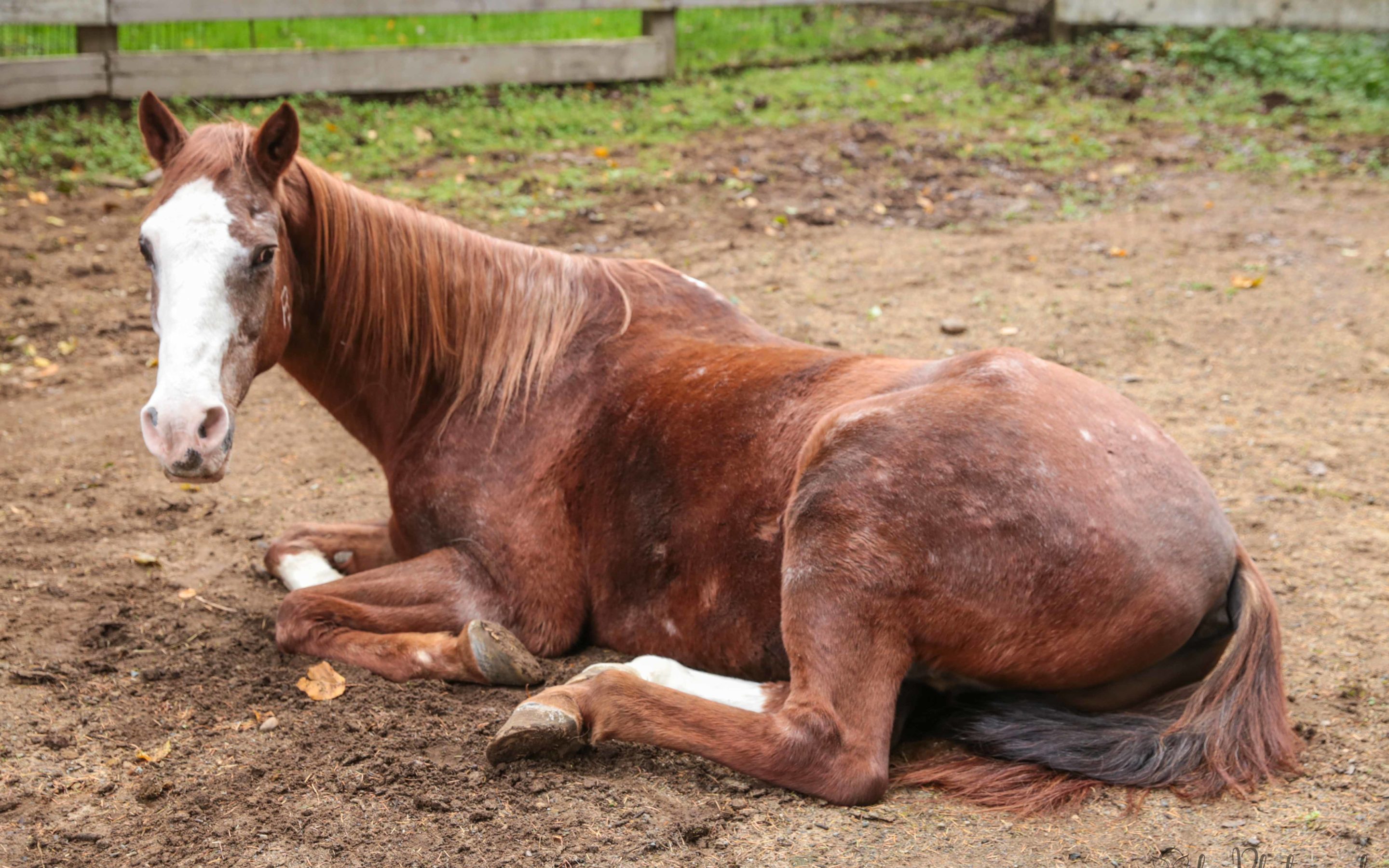 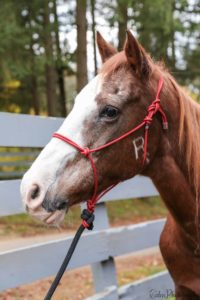 Farley has settled in well here at Safe Harbor Stables. We have gotten to know and love his gentle personality and sweet nickers. Although he is shy, he does seem to enjoy the company of people and will seek out attention from his caretakers. He and Butter are quite the pair and can be seen grooming each other in turnout much of the time.

Farley’s biggest challenge since arrival has been getting weight put on. He’s proven to be a bit of a picky eater and doesn’t finish his hay. Until we set up the iFEED unit in his stall, he also wasn’t reliably finishing his mashes of equine senior, either. But ever since the feeder went up he has been good about finishing all of his grain meals. That has helped tremendously with the weight gain, and he is now up about 80 pounds since he came to us.

We’re monitoring Farley’s comfort level closely. He is a stiff old guy even on the Equioxx. But that doesn’t stop him from pacing in his stall when he’s excited to be turned out in the morning, or from being active in the paddock with Butter. He has a positive attitude about life now, which is different from how he behaved when he first came to SAFE. Our vets have told us that he might also struggle to get around because of his lack of conditioning due to the weight loss. It has been recommended that we give him a few months to get back to his ideal weight and then re-assess his comfort level at that time. We’re on the right track with the weight gain so we hope that will help his situation. In the meantime, we’ll be keeping a close eye on him to make sure he keeps making progress instead of slipping backward and becoming more uncomfortable. 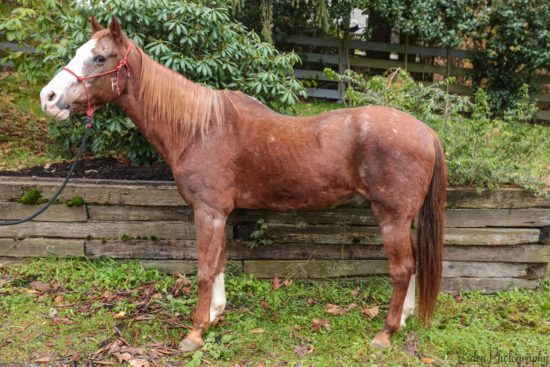 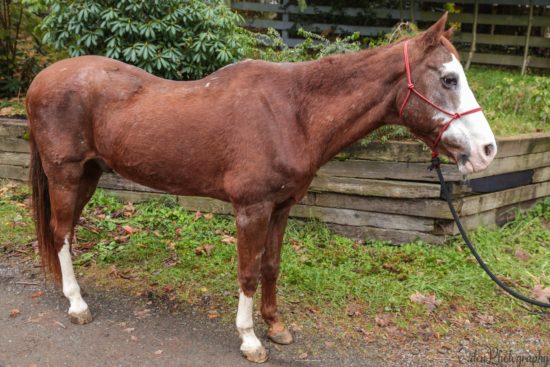