Our last update on Finn 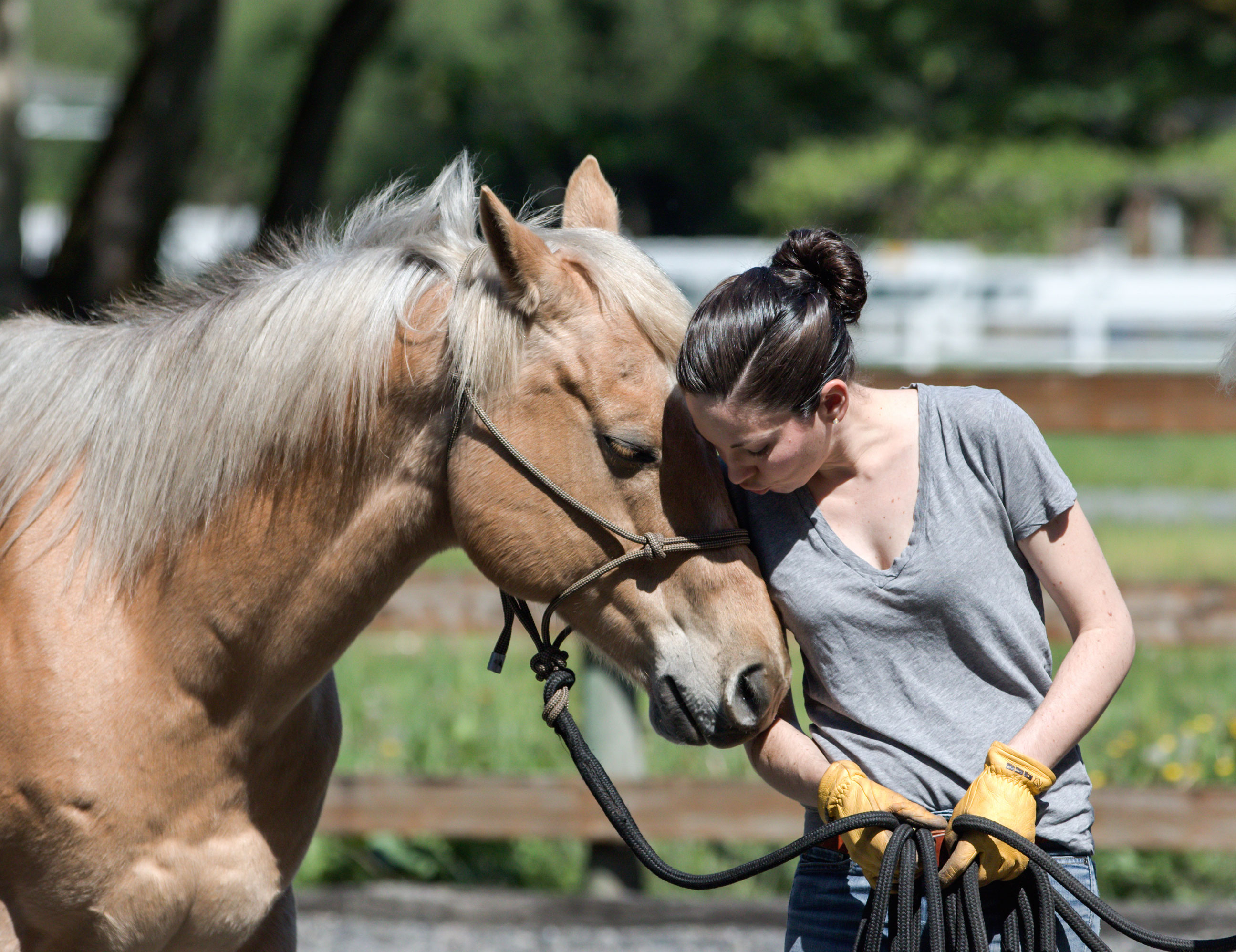 Finn was adopted by his foster Carrie G. in Woodinville in February 2018. His puppy-dog personality that made him a volunteer favorite at SAFE made it hard for Carrie to let him go, and her property was a great fit for his laminitis and navicular issues.

Unfortunately, in March 2018, Finn developed a hard lump on his jaw that grew quickly in size and made it increasingly uncomfortable for him to eat. It was diagnosed as bone cancer. Its location in his jaw made surgery a poor solution, and he was not a good candidate for therapy at age 18.

With hay and grains growing too difficult to eat, he was at last turned out on grass. In April 2018, Carrie and SAFE volunteers who had come to love Finn said goodbye when he was humanely euthanized in April 2018.

“There will never be another horse like Finn, and I’m so lucky I found him through SAFE’s fostering program–and even luckier to have been able to have him in my backyard for almost 3 years! I only wish it had been longer.

“We will always miss his cheerful smile–he really did smile–and his cuddly teddy-bear winter coat that left giant piles of fuzz in the springtime. He was such a gentleman for all of those hoof treatments early on and always wanted a snuggle, even when he had plastic bags taped around his feet. We spent a lot of time grooming, and him grooming us: he’d scratch our shoulders, and he learned how to work zippers on coats (in his never-ending quest for treats, of course).

“Finn was one-of-a-kind and once in a lifetime. He was very much loved and he’ll be missed forever.” 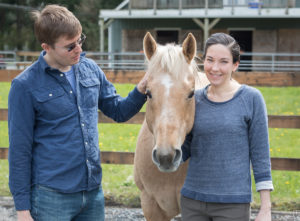 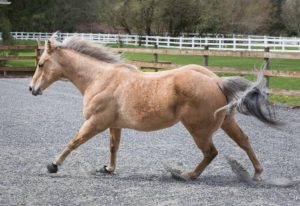 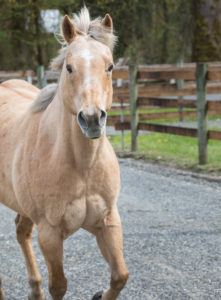 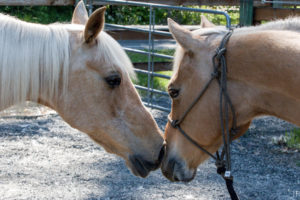 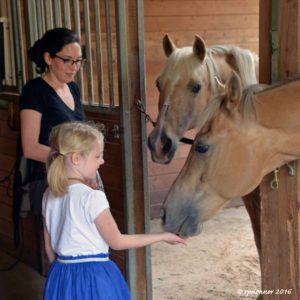