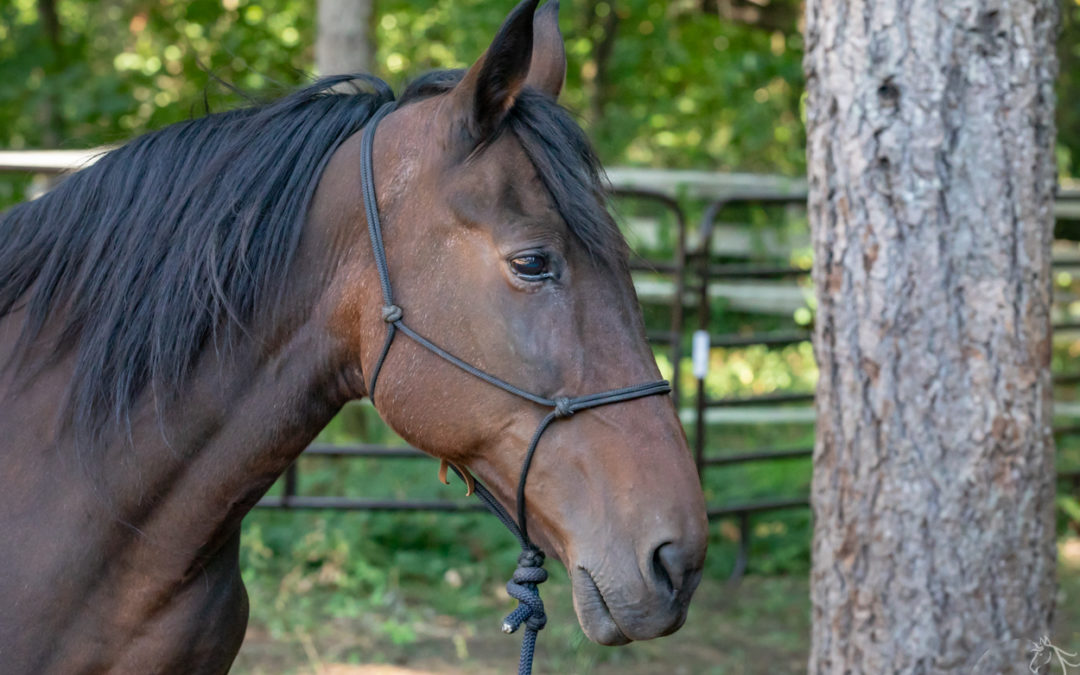 SAFE Horsemanship Volunteer Phoebe is helping sharpen up some of Pyrrah’s groundwork. Phoebe worked with Pyrrah this week and here is what she had to say:

It’s pretty clear that in Pyrrah’s past she was allowed to plow through her handler. During our work together we walked the arena and when I asked her to to stop she would move ahead despite my bumping the lead rope. I used a one rein stop technique, which really made her work. After a number of repetitions on each side she was staying with me at the walk, stop & back up. This work made her a different horse. Pyrrah is smart and quickly caught on to what I asked her to do. I was able to lift both front feet on the lead rope. It took a bit for the first one, she kept trying to put it down. She will need repetition of this exercise with her feet. 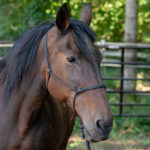 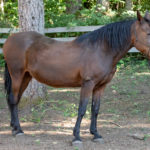 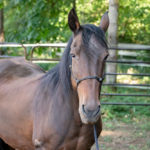 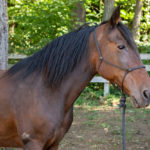