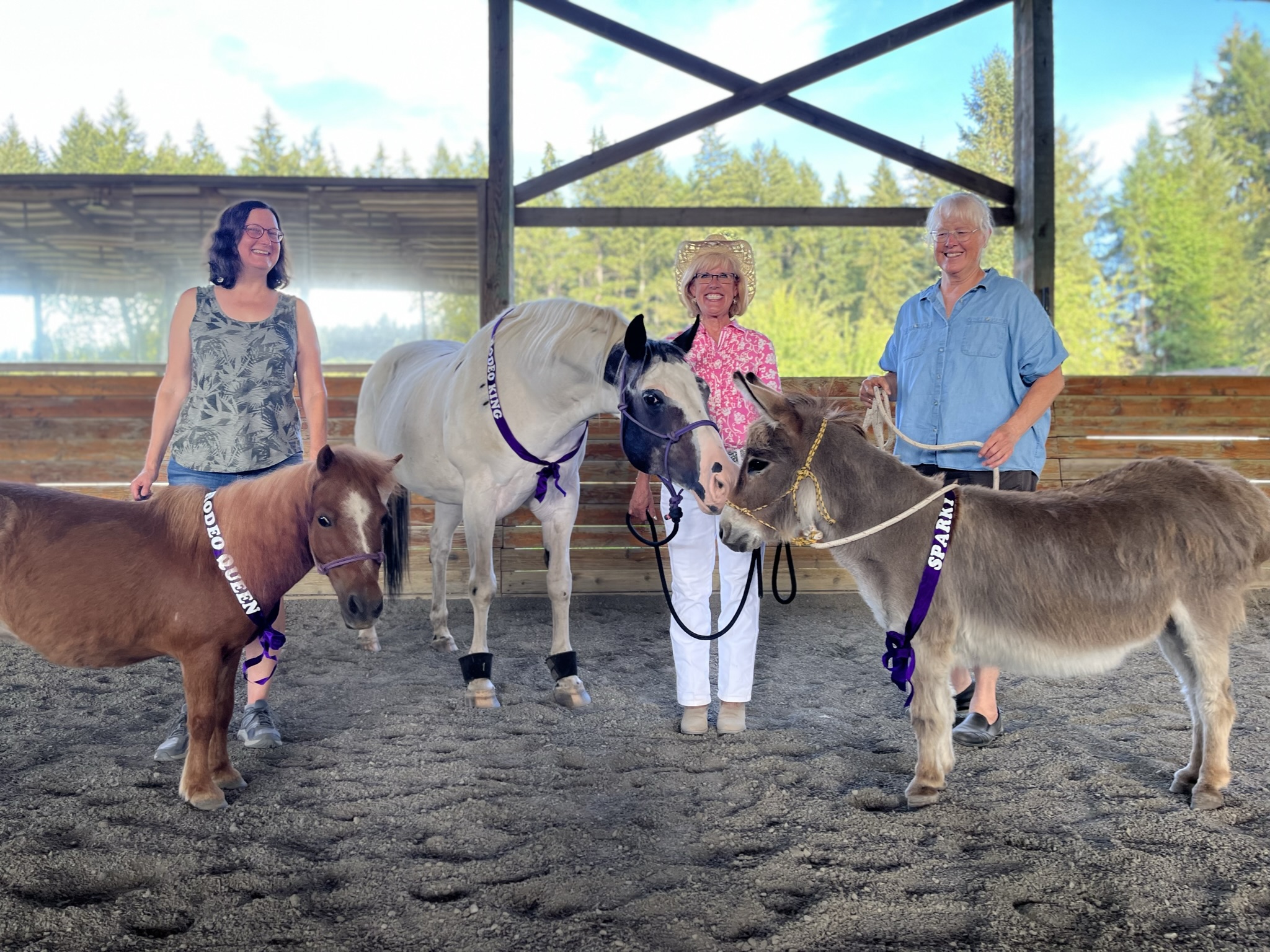 As you may have heard by now, this year’s Heart of the Horse fundraiser was a huge success, raising an all-time high of $320,000! Most of that money was raised at the Heart of the Horse Barn Party. However, contributing to the overall total was the online Silent Auction which brought in over $18,000 and the results of the volunteers’ Sweethearts of the Rodeo competition for Rodeo Queen, Rodeo King and Rodeo Clown which drove over $48,000, exceeding its goal of $40,000!

While the competition results were announced and a coronation ceremony had for Rodeo Queen SHASTA, Rodeo King DOMINO and Rodeo Clown SPARKY, we wanted to thank everyone who made a donation to the team of their favorite SAFE horse and to those who also asked others to join you in doing the same. In the end, all the money raised by this friendly competition helped all the SAFE horses so everyone won!

However and now that the dust has settled over the Sweethearts of the Rodeo, we thought it would be fun to share some “behind-the-scenes” insight into the category wins … 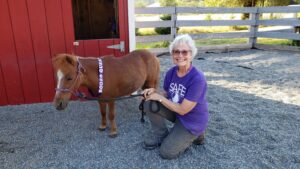 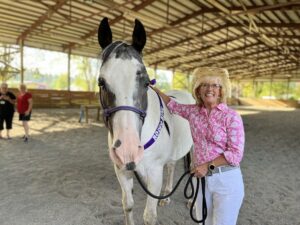 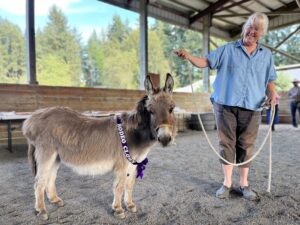 The $$ amounts are certainly impressive, but so are the over 250 individuals and businesses who contributed, many of whom were not even aware of SAFE before your asks. Not only was a lot of money raised, at least one new volunteer also was recruited in the process! So … whether you reached out via social media or the “old-fashioned” way of asking in person or calling/emailing and then following up, as needed … THANK YOU from SAFE management, staff and most importantly … ALL the SAFE horses!