This past weekend Cameo and Jewel went to their first show of the season at the ride and review at Hollywood Hills Saddle Club. It was Cameo’s first show and she did amazing! Her volunteer rider Lindsay has been working on her trailer skills and our little frightened Arabian mare did a fabulous job. She has really grown up!

The ride and review was a great start to the show year. They were able to run through their tests and then had a 30 minute lesson with the judge. Both riders said that the feedback from the judge was great and they felt really good about how the horses did and what they can work on for next time. Here are some photos of girls during their lesson: 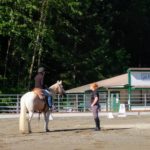 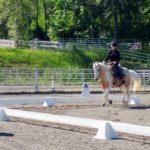 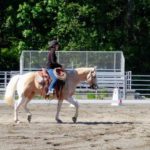 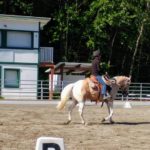 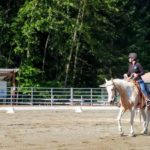 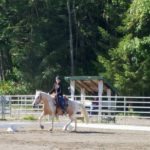 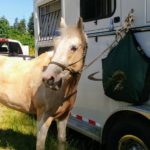 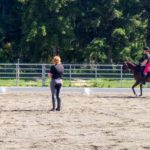 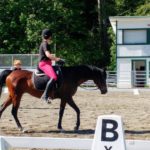 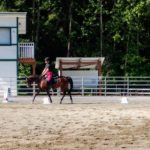 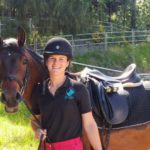