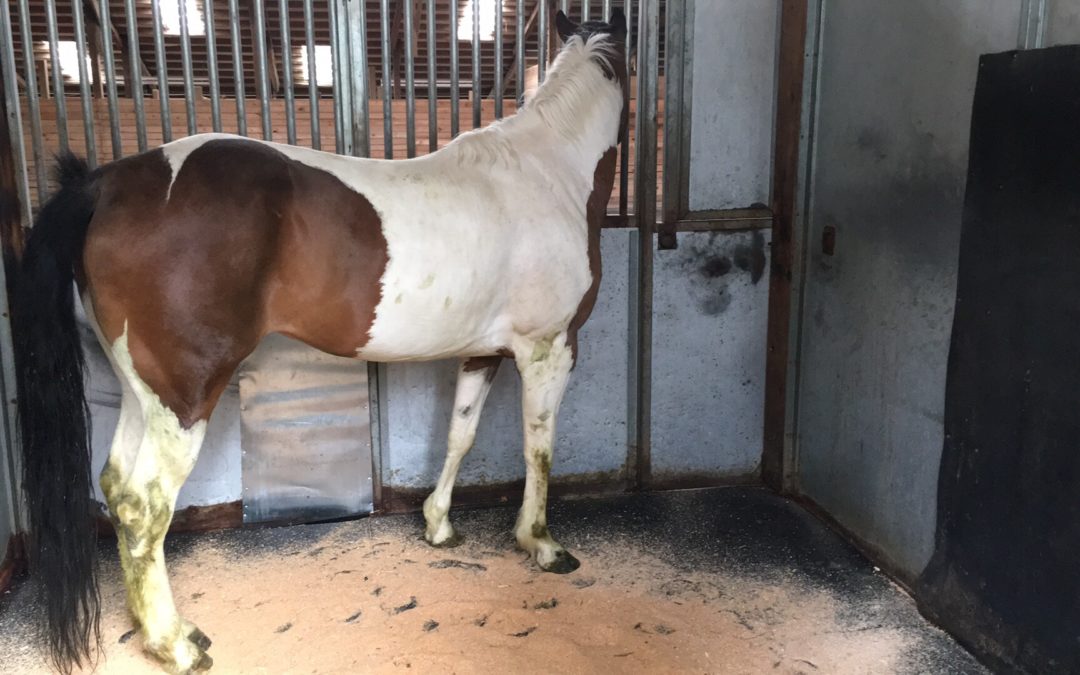 SAFE took in two new horses today. Asha and Tabitha were seized from their owner by Animal Control officers who were called to the property by a report of a horse that was down and stuck in mud, but when they arrived, they discovered that the horse had been severely starved. They were unable to save that horse, but seized two other mares that were living on the property.

Asha is about 11 years old, and we’re told she is gaited. Tabitha is approximately 13 years old. Both mares are big bodied and tall, which bodes well for them being adopted as riding horses. They are extremely sweet and kind, but they have a lot of energy! 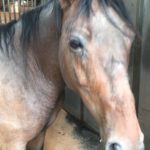 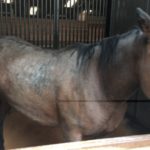 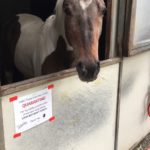 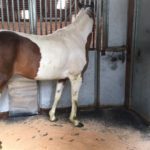