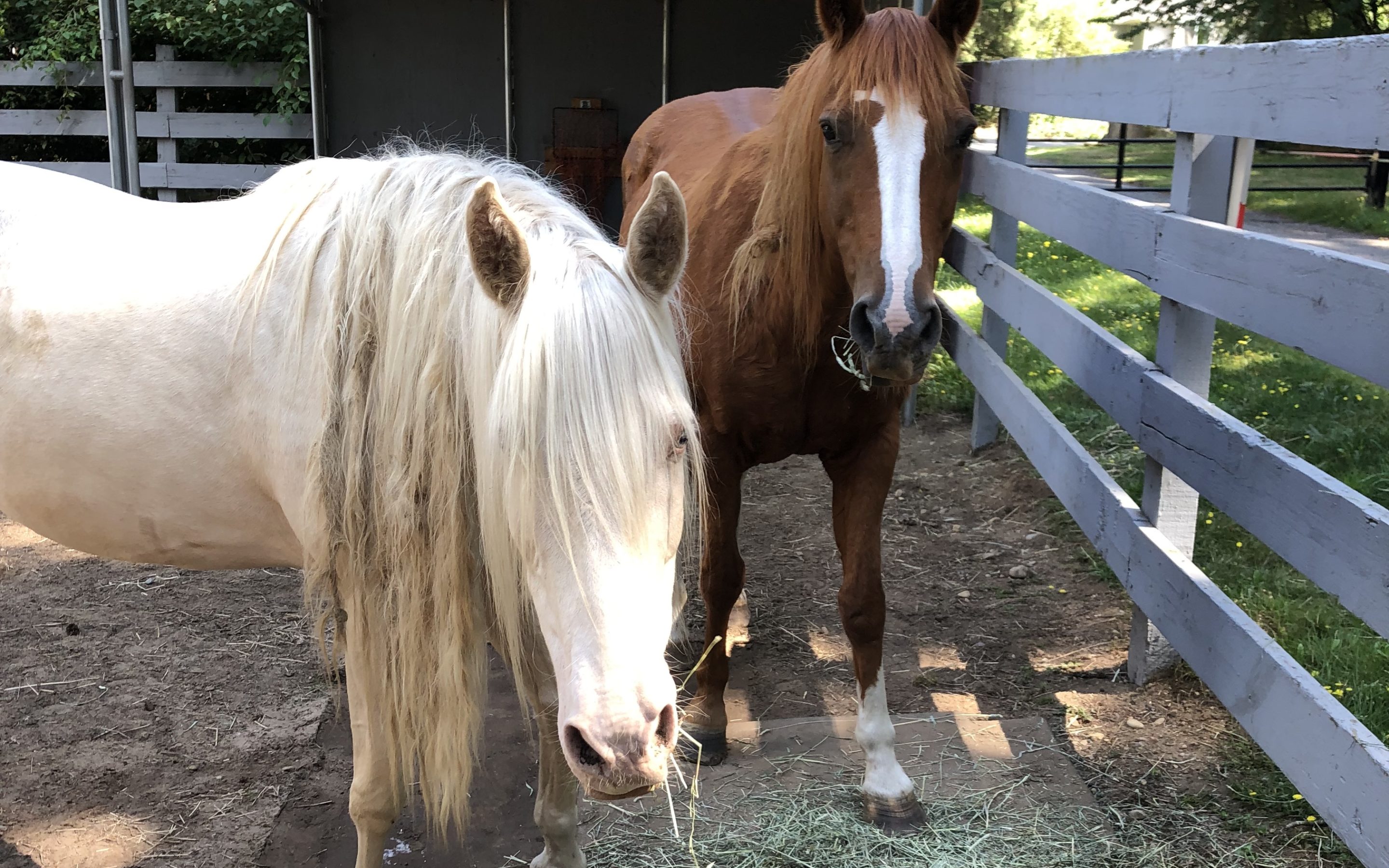 When SAFE adopts out a horse, we make it very clear to the new adopter that their relationship with SAFE is just getting started. Most of the people who’ve adopted from us over the last 14 years remain in regular contact with us, whether through site visits, emails/phone calls, or our Alumni Facebook group. And most are more than happy to share updates with us, because they know we still care as much about their horses as they do.

So when an adopter starts refusing site visits…that’s a red flag.

Two of SAFE’s most popular and well-known horses, Honeycutt and Sinatra, were adopted together in 2014. The first few years were great and their adopter was in regular communication with us. Then site visits became difficult to schedule, and their adopter expressed irritation with SAFE for trying. Then they stopped responding to us. We continued to try to reconnect. We finally got through to them earlier this year, and again tried to arrange a visit. The adopter refused, then agreed, then became unavailable, all the while expressing considerable anger toward SAFE. It all came to a head last Sunday, when we told them we were coming down to get the horses. Thankfully, we were able to retrieve them both without incident, and Honeycutt and Sinatra have returned to SAFE.

The two horses had been living rough for some time, receiving minimal care on an irregular basis. They’re in decent weight, but their hooves are in terrible condition from lack of farrier care, and we have to assume that they haven’t seen a vet in some time either. Honeycutt is not completely shed out, which means he may have Cushings.

We’ll have a lot more happy news to share about Honeycutt and Sinatra’s return to SAFE, and how well they are bouncing back, but we’re still feeling a lot of distress as to how this adoption played out. It just shows how vital it is to keep contact with horses even after they go to new homes. But it also shows how hard we will fight to protect our horses, even if things get ugly. Because no horse should ever be forgotten. 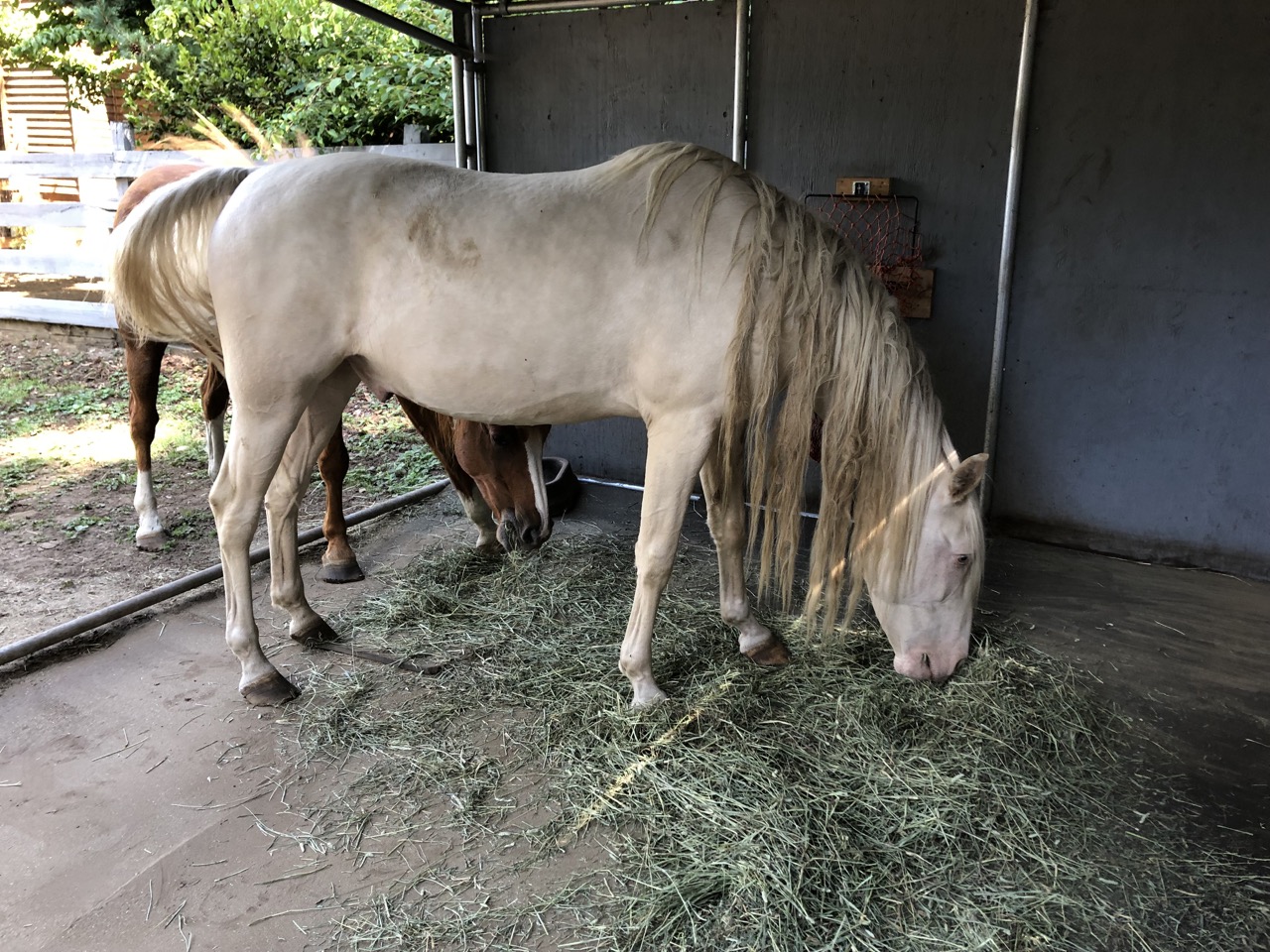 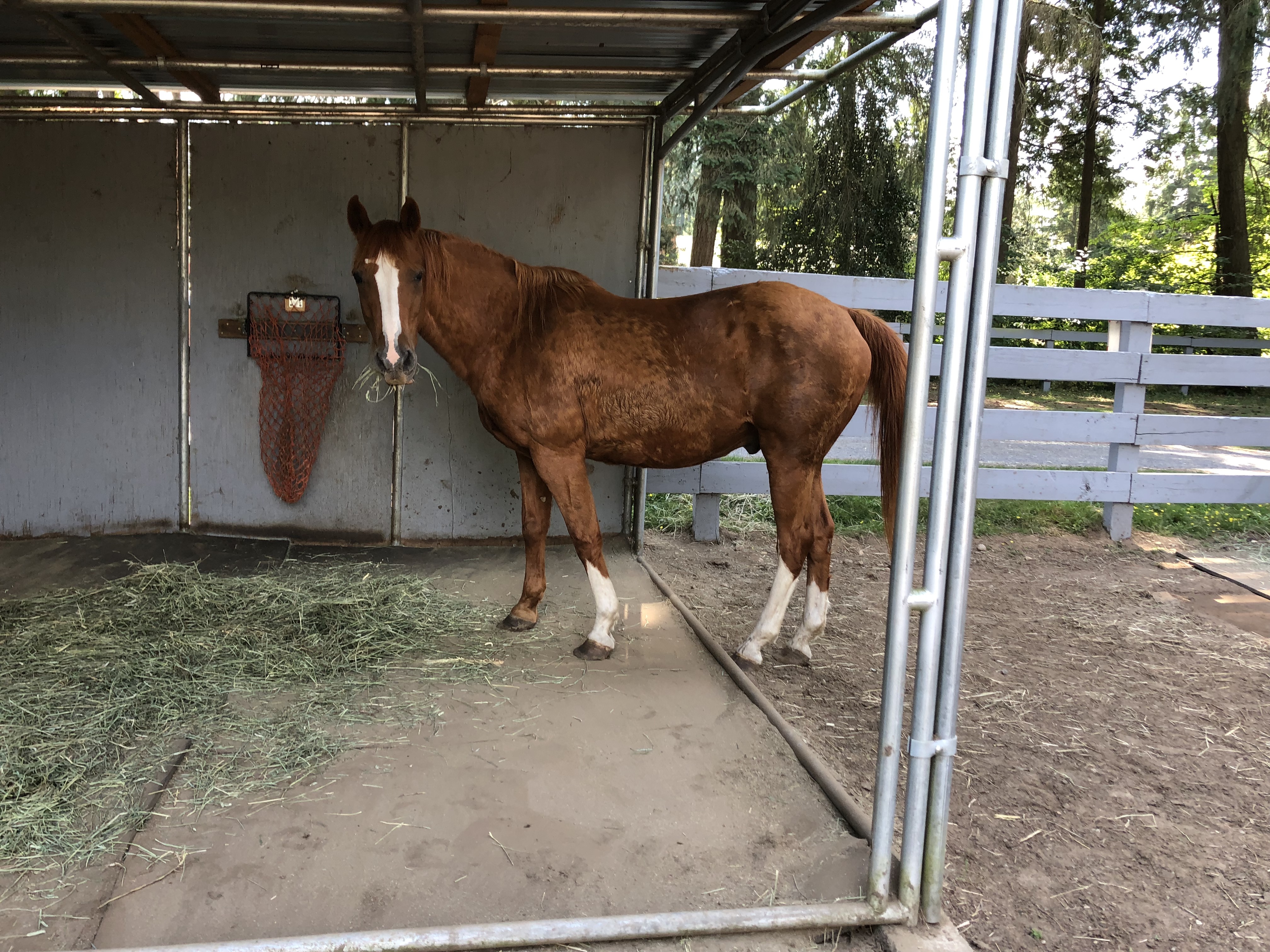 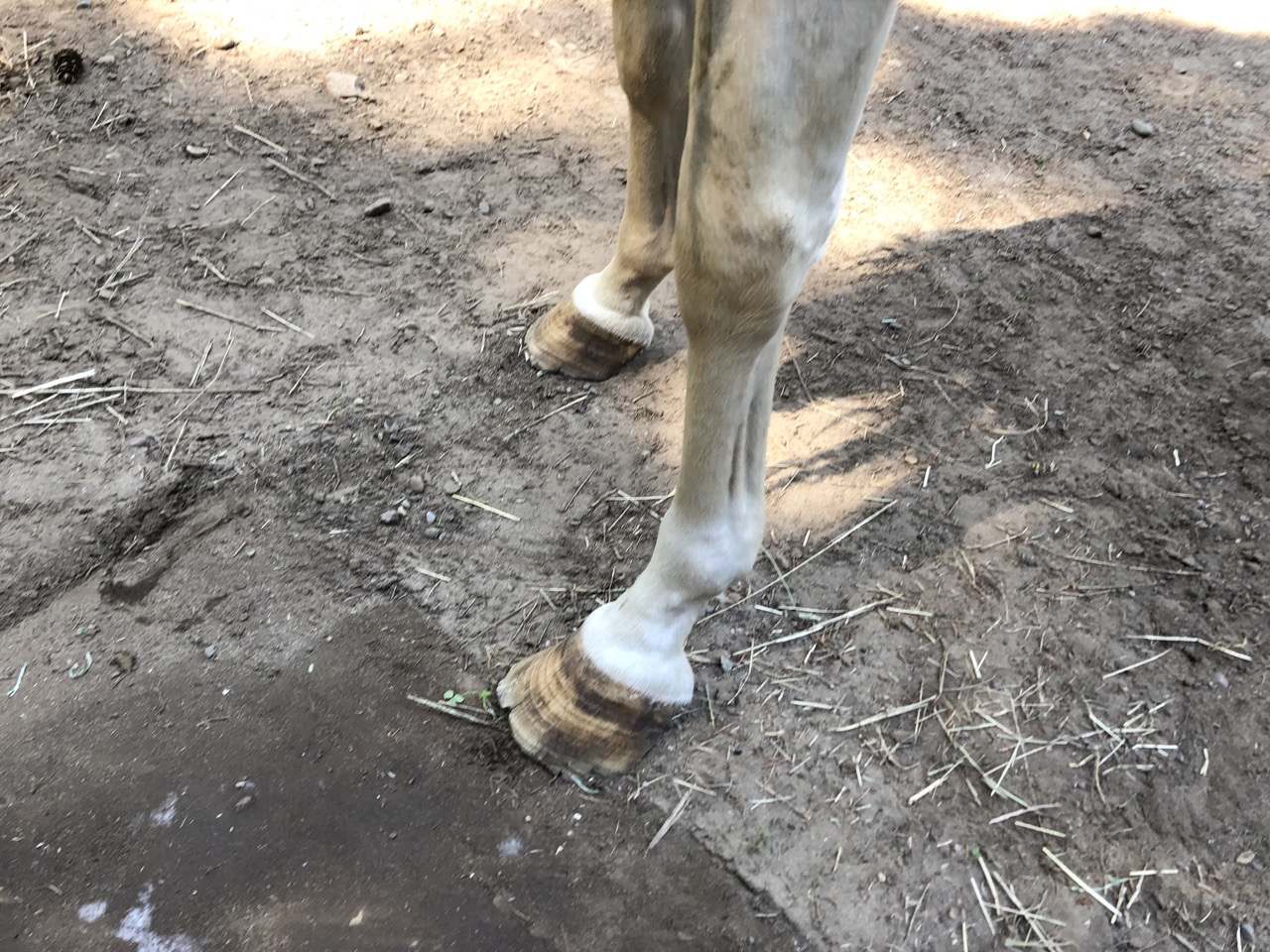 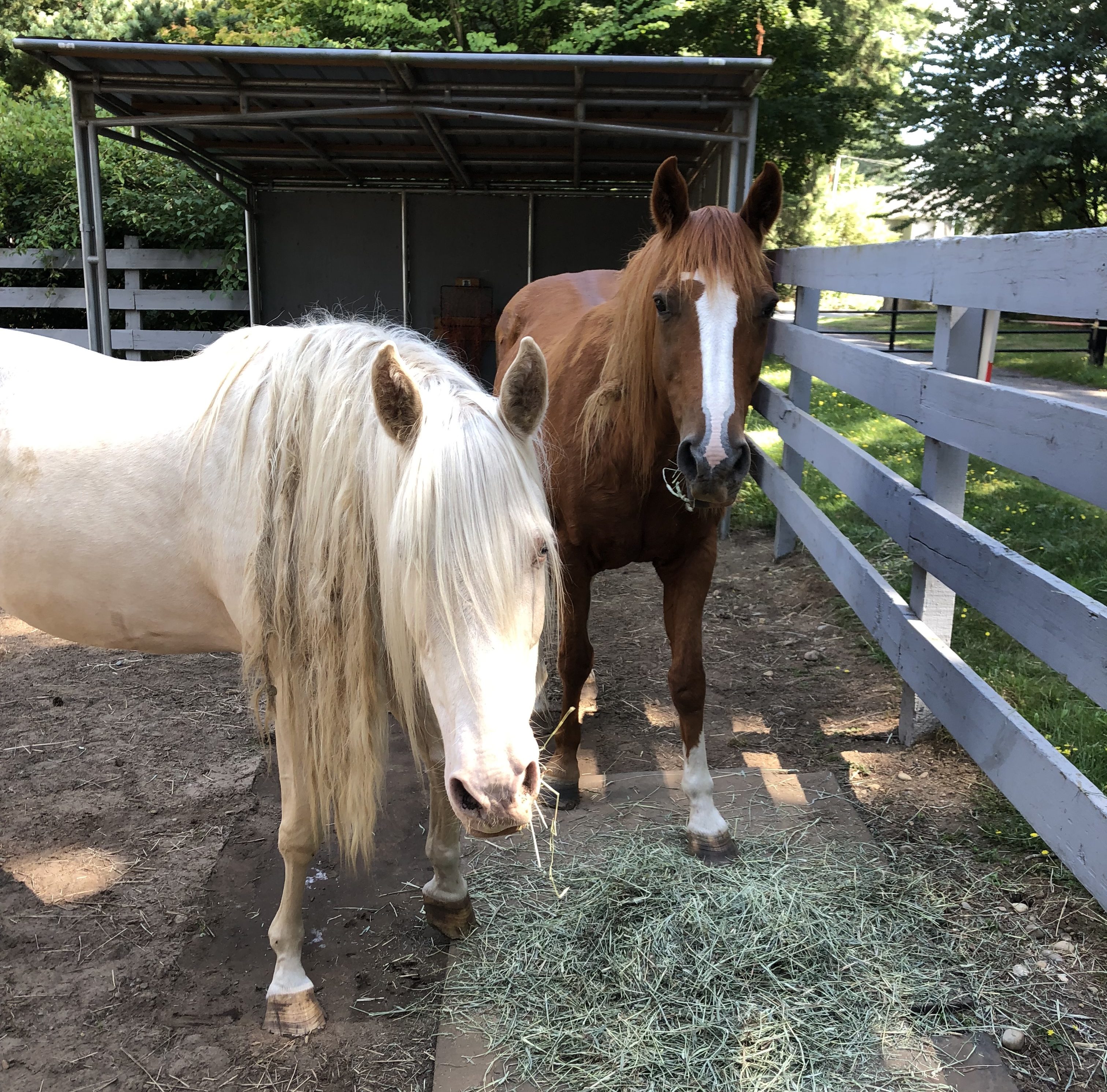