We have a new friend to introduce: this is Rocky, a 21 year old Paso Fino gelding, who was surrendered to SAFE over the weekend. As you can see, Rocky is severely emaciated, with an infestation of lice and badly overgrown hooves. We have taken him straight to the hospital where he’s being treated for starvation and malnutrition. Preliminary bloodwork seems to indicate that recovery is possible — we were very concerned about organ failure when we first laid eyes on him. He’s far from being out of the woods, but SAFE volunteers named him Rocky in hopes that he’s a fighter. We’ll be fighting for him, that’s for certain.

If you would like to be part of Rocky’s journey, please consider making a donation to the SAFE Vet Care Fund in his name. Let’s show Rocky that we’re rooting for him! 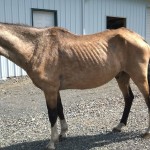 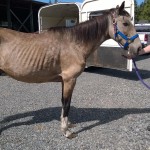 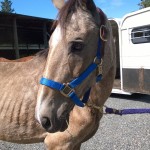 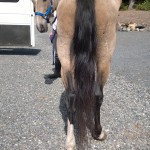 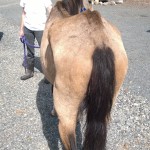 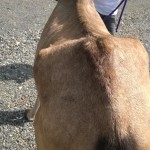 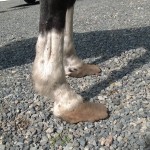 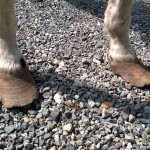 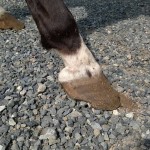 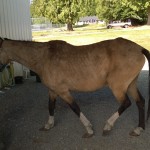