Sinatra was among several SAFE horses who competed at the 3rd Annual SAFE Benefit Horse Show. He was a superstar at the show, and even won a blue ribbon in the Halter class for the Rescue Horse division.

I talked to our judge, Leslie Killpatrick, over email, and told her how thrilled we were about Sinatra’s placing in the Rescue Halter class, and how much he means to us all. I also sent her a photo of Sinatra after her was rescued so she could see how far he has come. I thought her response was well worth sharing:

Thank you for telling me about Sinatra and sending the photos. He doesn’t even look like the same baby that was rescued. Now that I know more about him, I am totally thrilled that I placed him first!

There was something about the way Sinatra looked at me when he was in the ring when I was judging him! I fell in love with him! He has great potential. So much of what we do as judges is subjective. In a halter class, of course I look for confirmation, and some might argue that there were horses in the halter class that could or should have placed higher than Sinatra. But I also look for the horse that stands there and says to me “I’m it! You can give me the blue! You know you want to!” That’s what Sinatra did — he gave me “the look” and I just melted! There were a lot of horses in that class and I had a hard time placing 2nd — 5th place! I knew Sinatra was my first place horse as soon as I walked up to him and he gave me “the look”! Sinatra placed himself in first place! I just marked in on my judge’s card for him! That’s all!

Here are some photos of Sinatra’s big day. 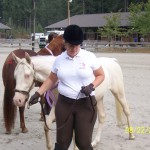 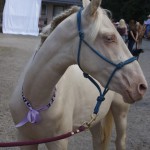 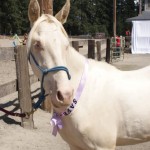 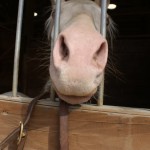 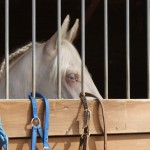 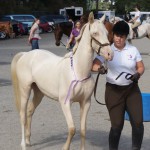 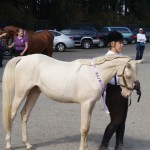 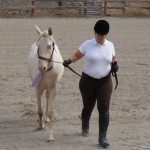 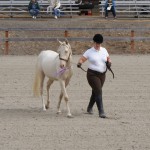 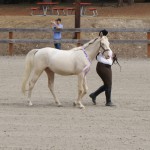