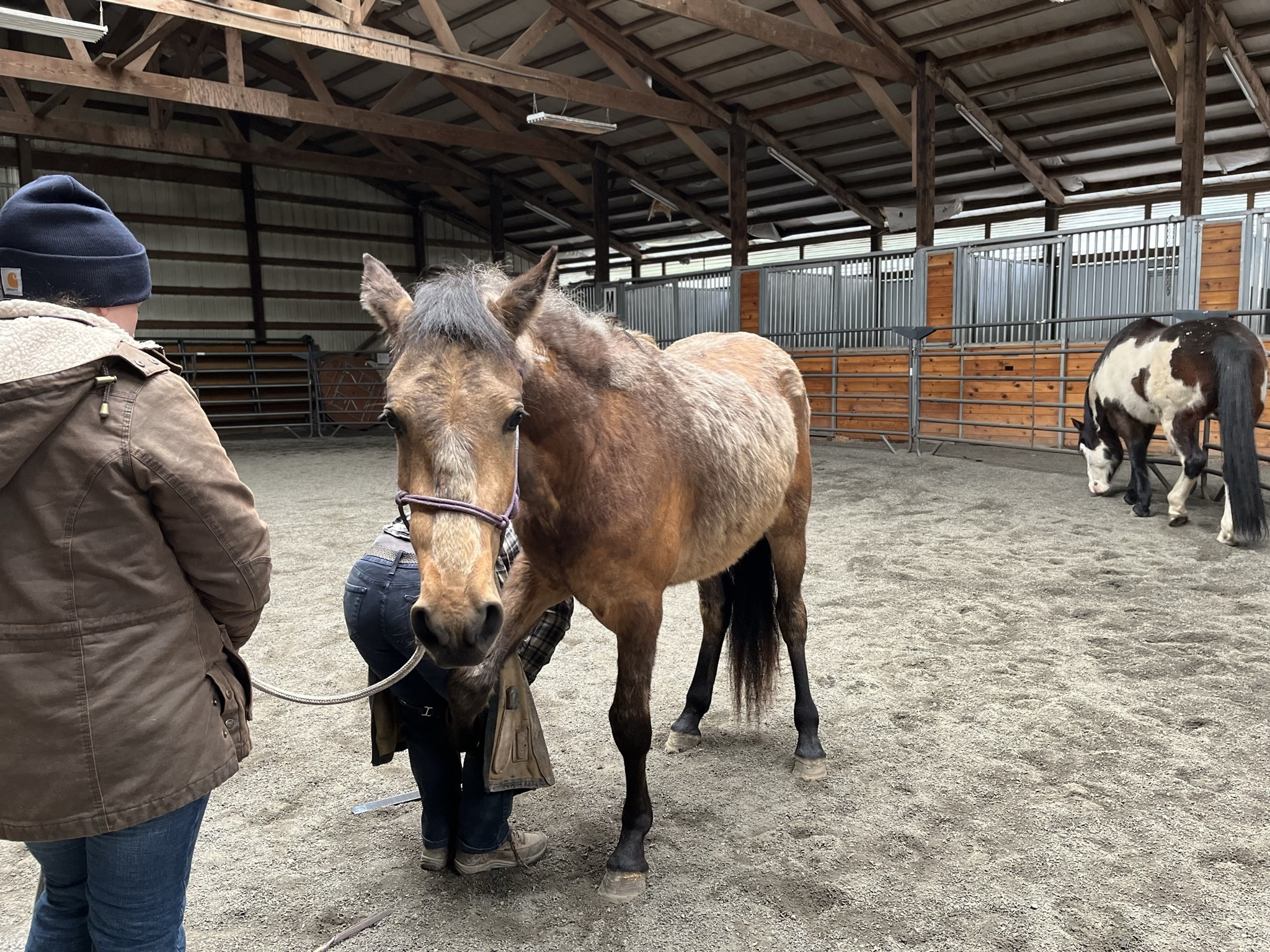 Last time our farrier was out, Otto successfully had all four of his feet trimmed. It is such a pleasure to watch this young man as he sheds out and grows up, the latter of which includes a vast difference between his first trim and this, his most recent one. Learning to stand and be patient for the farrier can be a big ask, especially when you’re not used to having your feet handled, but prep-work makes such a thing more and more manageable until eventually it becomes a non-issue. And when you’re a smart guy like Otto, that day seems to be arriving sooner rather than later. 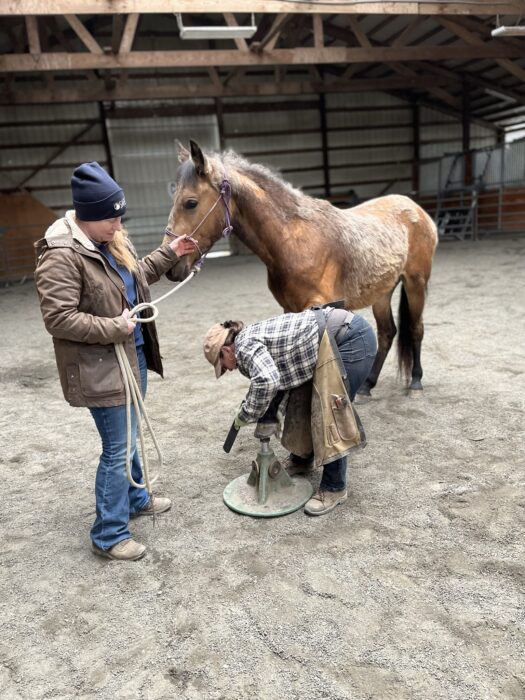