Why are there foals at SAFE? 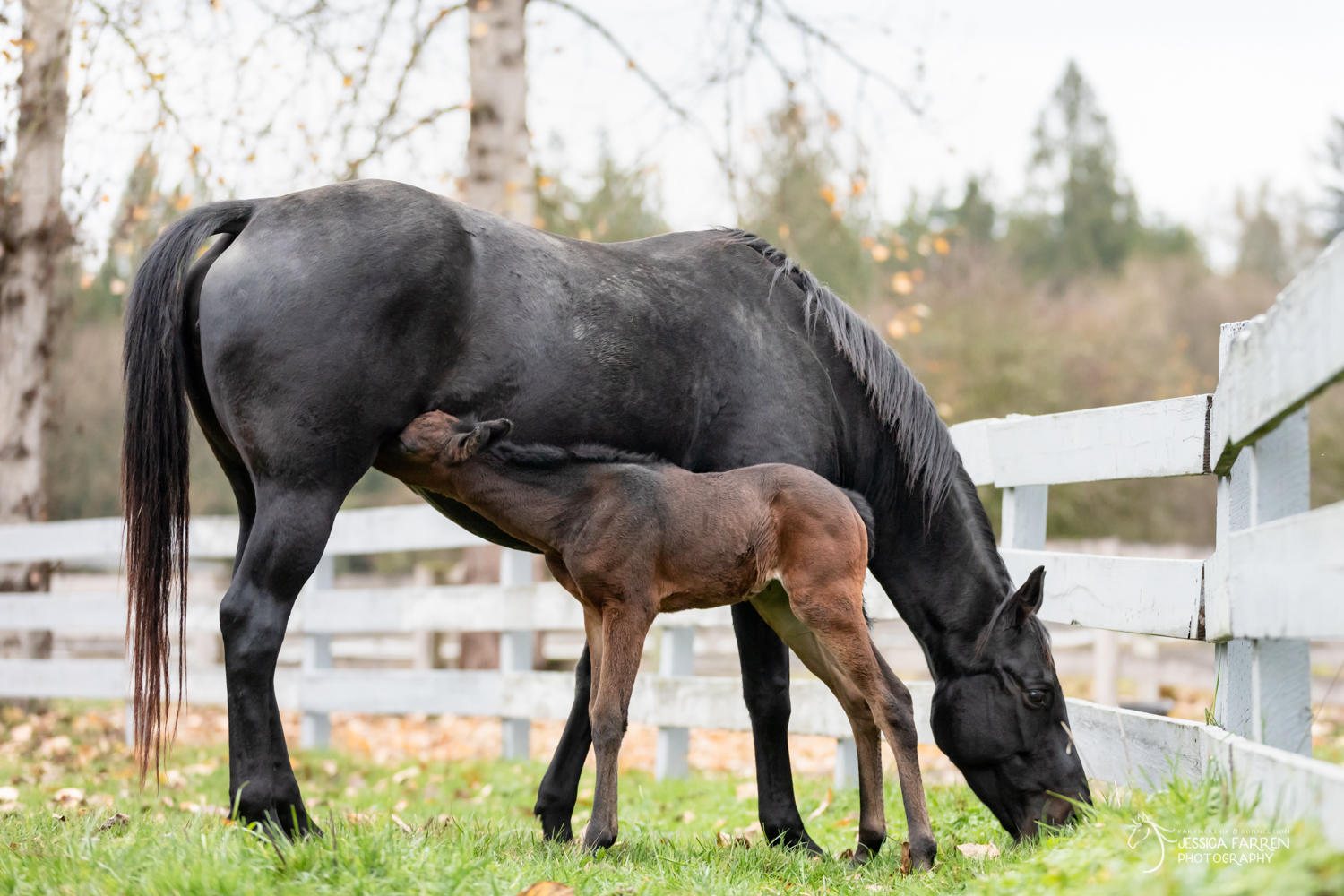 Why are there foals at SAFE right now? Because this year, we rescued three mares who were pregnant. We have not changed our stance against breeding, nor did we have anything whatsoever to do with the breeding of these mares.

One of the three mares, Asha, came from an Animal Control seizure in which she and another mare were removed from a situation of neglect and starvation. Her foal was born Sept 1, so she was likely bred in October 2017. This mare was seized by Animal Control on Jan 30, 2018 and was signed over to SAFE on April 15, 2018.

The other two mares, Luna and Mina, came from a large band of 21 horses (including 9 stallions) who were roaming free on a property that was foreclosed upon and resold. These mares gave birth on Nov 1 and Nov 3, which means they were bred in December 2017. We were brought in by Animal Control to help disperse this herd in April 2018. Because they were exposed to stallions, we had to assume that all the mares in the herd were pregnant when we took them, and this was confirmed by veterinarians after they were rescued.

Furthermore, whenever we intake a colt or stallion, that animal is gelded as soon as it is physically possible to do so, and usually before the horse even comes to our farm. The only intact stallion to ever set foot on our farm in Redmond was Valor. He was gelded on August 9, 2017.

If you or anyone you know has questions about SAFE and the work we are doing, please ASK. We operate 100% in the public eye, so if there’s something you’re curious or concerned about, just ask. It’s that simple.

Now let’s get back to enjoying those beautiful babies!